What are the types of kidney stones? 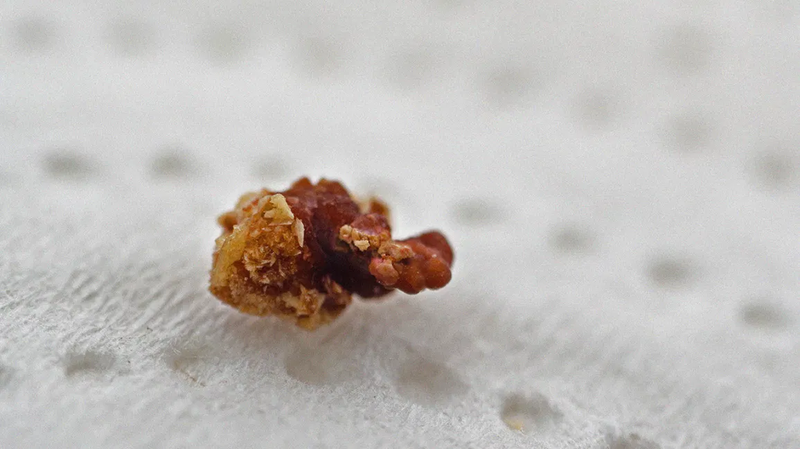 Generally there are 4 types of kidney stones that can form either in your kidney parenchyma, ureters or the bladder. Each type of the stones are caused by specific reasons and come in different sizes, shapes and consistency which are important to be identified through various investigations to treat them appropriately.

Kidney stones basically manifest as loin pain either right sided or left sided associated with sandy urine and other urinary tract symptoms such as blood in urine, difficulty during urination and much more. Stones blocked at the ureters are usually presented with loin to groin pain which is colicky in nature and associated with vomiting and nausea. Bladder stones are presented as lower urinary tract symptoms such as hesitancy, terminal dribbling and more. They can be treated medically and surgically depending on multiple factors such as size, shape, consistency and patient fitness towards surgical methods.

Calcium stones are generally the most common types of stones formed in the kidney. Examples of them include calcium oxalate stones and calcium phosphate stones. These stones are easy to be identified in the kidney, ureter, and bladder radiograph as most of them are radiopaque stones which means they are visible under radiation.

Uric acid stones are also fairly common among the population. These stones can be mainly caused by an increase in consumption of food rich in uric acid such as anchovies, seafood, and green vegetables like spinach. Apart from that, it can be also caused by gouty arthritis where your serum uric acid levels spike up sky high leading to its predisposition as stones in the kidney.

Uric acid stones are difficult to be diagnosed and identified because most of them are radiolucent stones which means they can’t be visible under a plain kidney, ureter, and bladder radiograph. Other tests like intravenous urogram or kidney ultrasound are commonly used in clinical practice to diagnose uric acid stones. Find doctor and your  pure uric acid stones can be easily removed medically through medical expulsive therapy and chemolysis.

Struvite stones are comparatively rare compared to the other 3 types of stones. They are commonly associated with urinary tract infection involving organisms such as Proteus and Klebsiella. Struvite stones are usually large stones forming a staghorn pattern in the kidney parenchyma. Due to its large size, struvite stones are oftenly the hardest stones to be removed and can cause multiple complications if left untreated. Such complications are like urinary tract infection due to inability to empty the kidney, backflow of urine causing hydronephrosis and hydroureters.