What is premarital genotype screening? 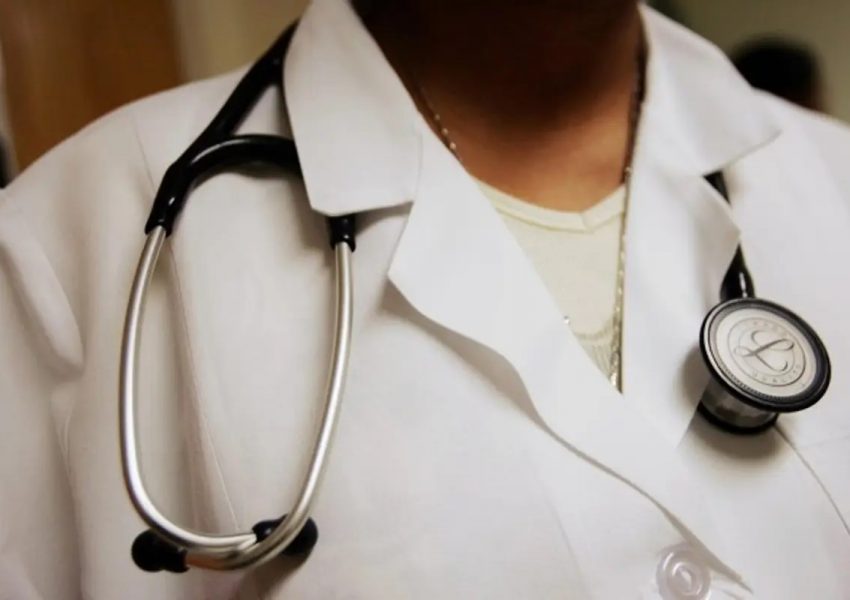 Premarital genotype screening is a series of tests done for future newlyweds in order to detect genetically hereditary disorders and even infectious disease. The genetic screening usually goes hand-in-hand with genetic counselling prior and post procedure. This is to actually help couples to voiced their concerns and control their expectations in a safe environment. Though it is not really mandatory to every couple in Malaysia, there are some benefits of getting it done. Such benefits include reducing the risk of hereditary disease transmission, increasing awareness, giving couples an informed risk on having a child in the future and dispelling misinformation or superstition on genetic disorders.

Where can I get premarital genotype screening?

Genotype testing can be done in Malaysia at both private and government facilities. However,  government hospitals tend to limit their genotype screening only for certain disorders and are highly dependent on case by case basis to justify the examination. Since the tests are paid for, not everyone can apply. While in the private sector, you can request a handful of genetic testing as long as you can pay for the procedures. Keep in mind that not all private hospitals can do genetic testing because they usually require access to state of the art laboratories.

How much is the cost for premarital genetic testing?

The price tag for genetic studies in Malaysia’s private healthcare facilities can range from a couple of hundreds to thousands of ringgit. It ultimately depends on the complexity of the procedure itself. Those in government hospitals are paid for by the public in most cases.

Genetic disorders that often screened for

Due to the extensive and broad lists of genetic disorders, it is best to test according to population and demographic. Most common genetic disorders looked for are inherited blood pathologies and disabilities.

It is a type of hereditary blood disorder. This occurs because of a defect in the HBB gene, leading to reduced production for healthy and normal red blood cells. Due to its autosomal recessive nature, most carriers don’t even know their status, which is 1 in 20 Malaysians. The problem starts if they marry another carrier. As the offspring now has a 25% chance of developing Thalassaemia.

Thalassaemia on itself is not a death sentence disease. However, some forms of Thalassaemia can be fatal, in which the child would rarely survive more than 2 years old. This is known as Alpha or Beta-Thalassaemia major. Other forms would require regular blood transfusion. Significantly affecting the child’s lifestyle and couple’s expectation of a healthy and normal offspring.

Although this disease is more common in African descendants, there are still 1% carriers in the Malaysian population and mostly among Indians. This is also a serious haemoglobinopathy, dysfunctional red cell production that is autosomal recessive on gene Hb2βs2.

The difference of sickle cell disease traits is that even the carrier will experience some symptoms that they might pass on to their child. This is known as heterozygous disease where about 40% of red blood cells in the body are abnormal. Carriers are also more susceptible to certain infections and need annual vaccinations. They may not need regular blood transfusion but if they underwent a major surgery, blood transfusion is unavoidable.

Meanwhile, the homozygous disease is much more severe. The disease can affect multiple organs. Patients become much more sick compared to their heterozygous counterparts. They are also vulnerable to multiple health crises that can be fatal and last for days. Hence shows the seriousness of premarital genetic screening to avoid this kind of disease in future generations.

Nobody can be certain about the future but there are tests that can help ensure you have a healthy child. It all starts even before you get married to your lifetime partner. Someone who you trust and believe in. Couples who love each other should not mind going through extra hoops such as premarital genetic screening in order to fulfil their dream of creating a healthy family together.