What is so special about Malta’s city Birgu. Why people must visit this city? 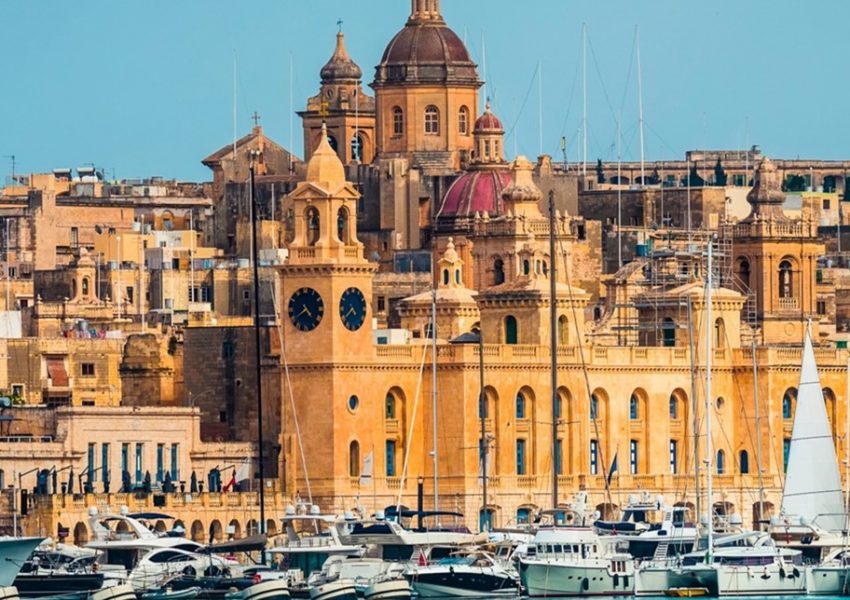 Located on the grand harbour of Malta, the port city of Vittoriosa, also referred to as Birgu, is filled with beauty, sereness, and charm. Birgu has a lot to offer to tourists and travellers. It’s not just about the stunning views. It is also about the authentic ambience and the beautiful buildings steeped in thousands of years worth of history.

If you do not like crowded attractions, Birgu is the place you should opt for. The city is not only old but it is also fortified, which gives it a very medieval look. Most often, tourists overlook Birgu since Mdina, Valletta, and the other historic sites have more popularity.

However, suppose you genuinely want to understand the colourful past of Martha quietly and serenely. In that case, you should keep one day aside for visiting Birgu. It has wide alleys lined with gorgeously architectured houses. It will not only make for a good visit, but it will also give you some fantastic photographs and memories. Want to know how to get to Birgu? Check out https://www.cool.mt/routes/airport/from-airport/to-birgu/.

What to do in Birgu?

The star attraction of Birgu is Fort St Angelo. It is situated at the centre of the grand harbour. It was originally a medieval castle rebuilt by order of St. John during the 1500s. During the time of the great siege in 1565 and the Second World War, Fort St. Angelo had crucial roles to play. Not only does this location provides a glimpse of the past of Malta, but the fort also has beautiful views of the grand harbour.

If you’re visiting Birgu, do not forget the inquisitor’s palace. This building was built to serve as law courts under St. John. However, when Romans came into Malta in 1574, they turned the palace into a prison complex. During British rule, the castle acted as a military hospital. Due to the dark past of this location, the Inquisitor’s palace is assumed to be haunted. The Inquisitor’s palace also has the Museum of ethnography.

Since Birgu was originally a fortified city, it is surrounded on almost all sides by defensive walls and rock-hewn ditches. Recently, these rock-hewn ditches have been turned into gardens. Originally, Birgu had four different gates for coming in and out. Three of these gates have survived. The gate of the province, the Couvre Porte gate, and the Advanced gate feature some fascinating Latin inscriptions and engravings.

If you wish to know about the islands naval history, you should visit the Malta Maritime Museum. The Museum has over 20,000 artefacts and is the largest one on the island. The marine steam engine, the figurehead of Napoleonic gunship, and the largest known Roman anchor adorn this Museum.

Do you still need another reason to visit Birgu? If you are planning a visit to Malta anytime soon, do not forget to add Birgu to your list of places to visit.