What Is The Difference Between An Idaho And Russet Potato? 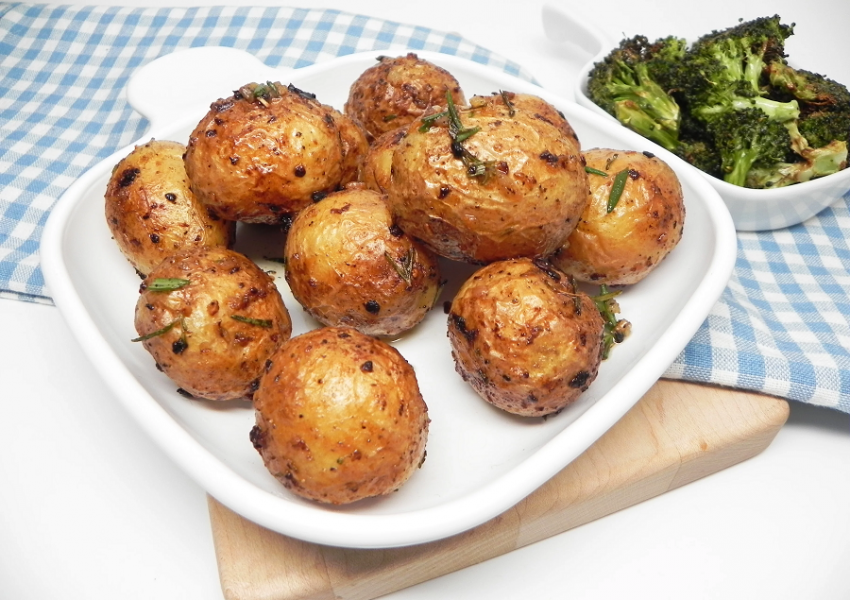 When you start learning how to make baked potatoes, you’ll come across russet and Idaho potatoes. These two are amongst the many varieties of potatoes available. Many people tend to mistake the two for the same, but they each have distinctions while they’re similar. Knowing the distinction between the two spuds will help you make the right choice when you’re looking to pick the right potato for your meal. If you’re amongst those confused, you’re in the right spot. Below, we’ll explore the difference between an Idaho potato and a russet potato.

You’re sure to use russet potatoes when you’re learning how to make baked potatoes. They’re brown-skinned and a workhouse that you can easily find in grocery stores. Like we stated earlier, they’re used for baking, mashing and still serve as fried potatoes. Most people prefer russet potatoes because they have a low moisture rate and quite a high starch content. When you’re looking to make potato soup or salad, this is not the best option for you. For such dishes, a low-starch potato is a better option because they’ll hold their shape better.

Russet potatoes are usually grown in different parts of the US, and that includes Idaho. It is pretty common, and it is oval. It also has a russet color, and it is rich in nutrients. A russet potato offers you vitamin B6, C, and it is high in carbs. It also provides 4gm of dietary fiber. This potato variety is relatively low in cholesterol and saturated fat, making it a top choice for dieters. Even the skin of a russet potato is beneficial to your health. Russet potatoes are famous because of their affordability and how delicious they are.

Knowing the difference is simple. If a russet potato is grown in Idaho, it becomes an Idaho potato. The same goes for every other variety out there. Referring to a potato as an Idaho potato relates only to its origin and not the variety.